William Fields (b.1977) is an artist and musician from the Philadelphia area whose work explores the intersection of algorithmic composition, improvisation, and audio-visual correspondence.


William graduated from the University of Delaware with degrees in Computer Science and Philosophy. He has been making electronic music for over 30 years and generative visual art for more than 10 years.


Recently William has focused on developing his own unique audio-visual performance system. This system can instantly generate music using a set of custom algorithms. This process of “augmented creativity” facilitates the discovery of new and interesting musical possibilities. William steers the system in real time, sculpting the music through improvisation. A visual representation of the music is also generated by the system, creating a synesthetic experience through tight correspondence between music and visuals.


William’s music has been released internationally on labels such as Conditional (DE), SUPERPANG (IT), Kaer'Uiks (DE), New York Haunted (NL), and NOREMIXES (US). He has performed live throughout the United States and Canada. His work was selected and choreographed for dance as part of the International Computer Music Conference (ICMC). His recent project FieldsOS, an algorithmic music radio show consisting of 24 hours of original computer-generated music, received wide acclaim within the electronic music community. 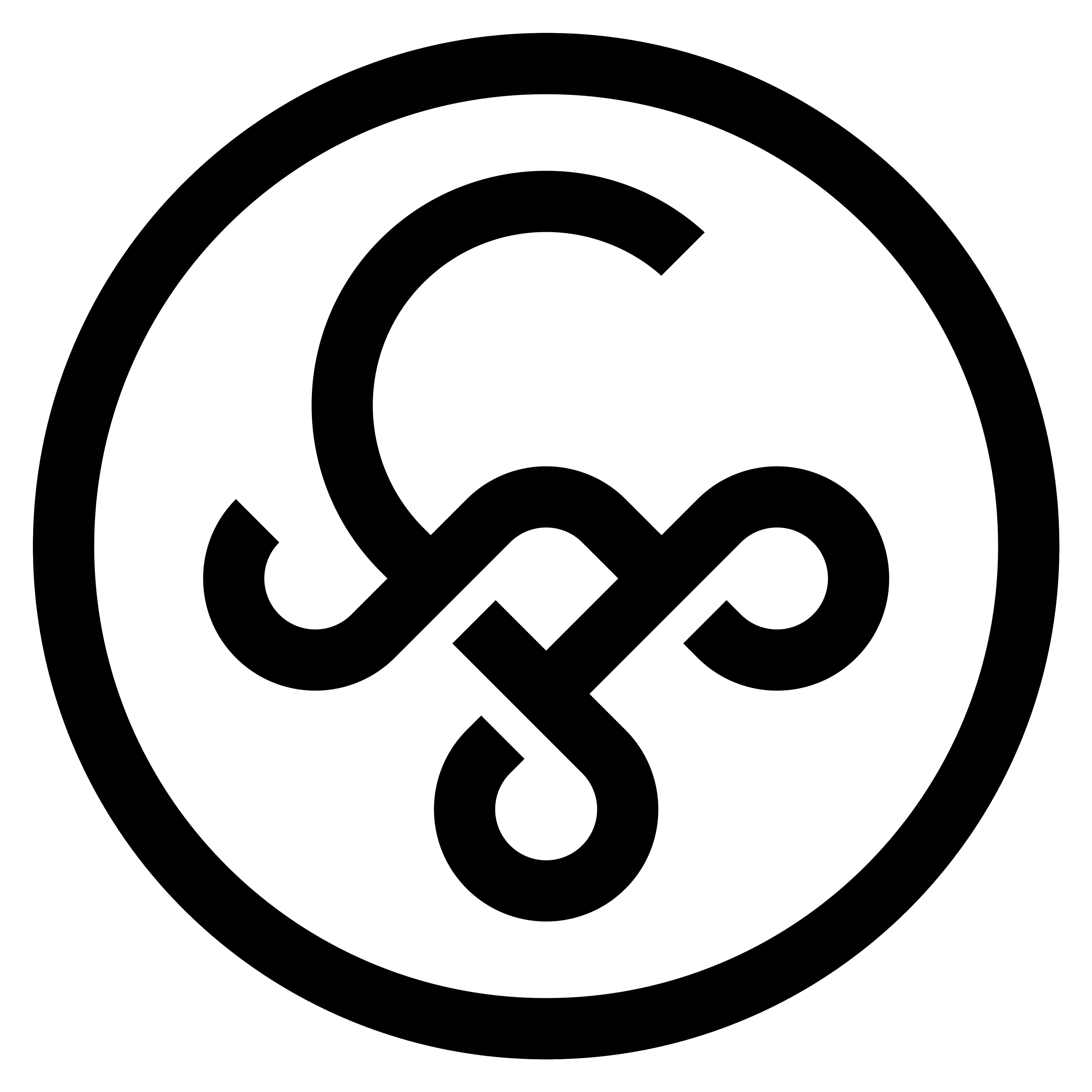