InfoChammel is a private public service OTT television network offering grimformation-free positive programming globally on smart TV platforms. Founded in 2012 by award winning animator/video artist Davy Force (along with the “mysterious” Fred Furner), InfoChammel has become a positive force amongst its more well known media counterparts who put profit and propaganda ahead of their viewers’ well being. As we approach “InfoDay 1.0” (the first 11 year phase of InfoChammel), the network is seeking to fund a massive upgrade in programming through the sale of the first 5 Colors over 1 million of the proprietary InfoChammel CryptoColor System. With each sale of these HDNFTV digital collectibles, the new owner will also receive an official appointment to “Senior Vice President of CryptoColors Division” complete with professional business cards, along with a permanent title of “Executive Producer” for the remainder of the InfoChammel network project (up to 11,000 years).


Davy Force, InfoChammel’s creator is a director/animator working out of Los Angeles. He has created several animated short films over the last 20 years that have toured the world at prestigious festivals such as Sundance, Toronto Film Fest and Spike and Mikes Sick and Twisted animation festival. He most recently has written/directed/animated commercials and videos for Google/Stadia Games, Pabst Blue Ribbon Beer and the classic new wave band DEVO. He is also known for title sequences including his favorite “Tim and Eric Awesome Show Great Job” and was nominated for a prime time Emmy for the titles to “The Anna Nicole Smith Show” on E Network. Everyday clients also include Disney, Microsoft, Turner/Adult Swim and many more. His commitment to bringing positivity to media with the InfoChammel project is legendary. 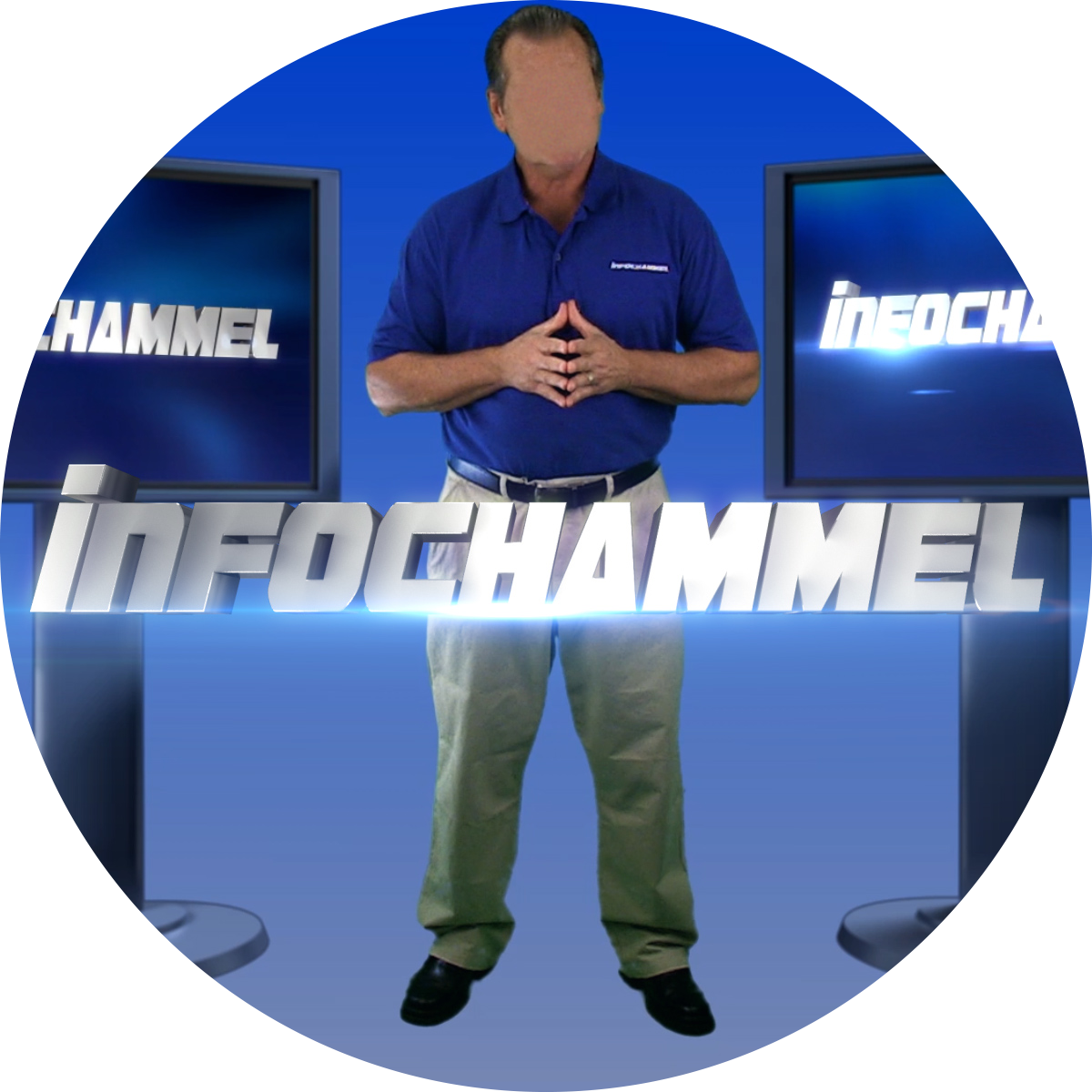