John Salisbury is a visual artist and digital designer based in San Diego, California. Firmly rooted in the principles of visual and UX design, Salisbury's practice stems from his long career as a graphic designer, creating user interfaces and applications for names such as Kyocera, Sony, Qualcomm, Intel, Microsoft, and VH1. His work observes and documents the visual landscape of screensavers, glitches, and constructions prevalent in the 21st century.


Salisbury's creative principles derive from his experimentation in art and design from the offset, experimenting across machines at a print store he worked at as a teenager. This early exploration allowed the artist to study the concept of assemblage and collage, both of which were essential to his early creative experiences. Drawing inspiration from notable figures such as Neville Brody, Vaughan Oliver, and David Carson (as well as modern artists such as Robert Rauschenberg and David Hammonds), Salisbury's work is an immersive blend of fluid animation and abstract poetry.


Salisbury's latest series of animations, prioritizing visual mutations beyond the artist's initial intentions. With the aid of randomly allocated keyframes, bitmapping, and time modulations, Salisbury creates visceral and unique mutations - each with its own unique story and selection of influences. 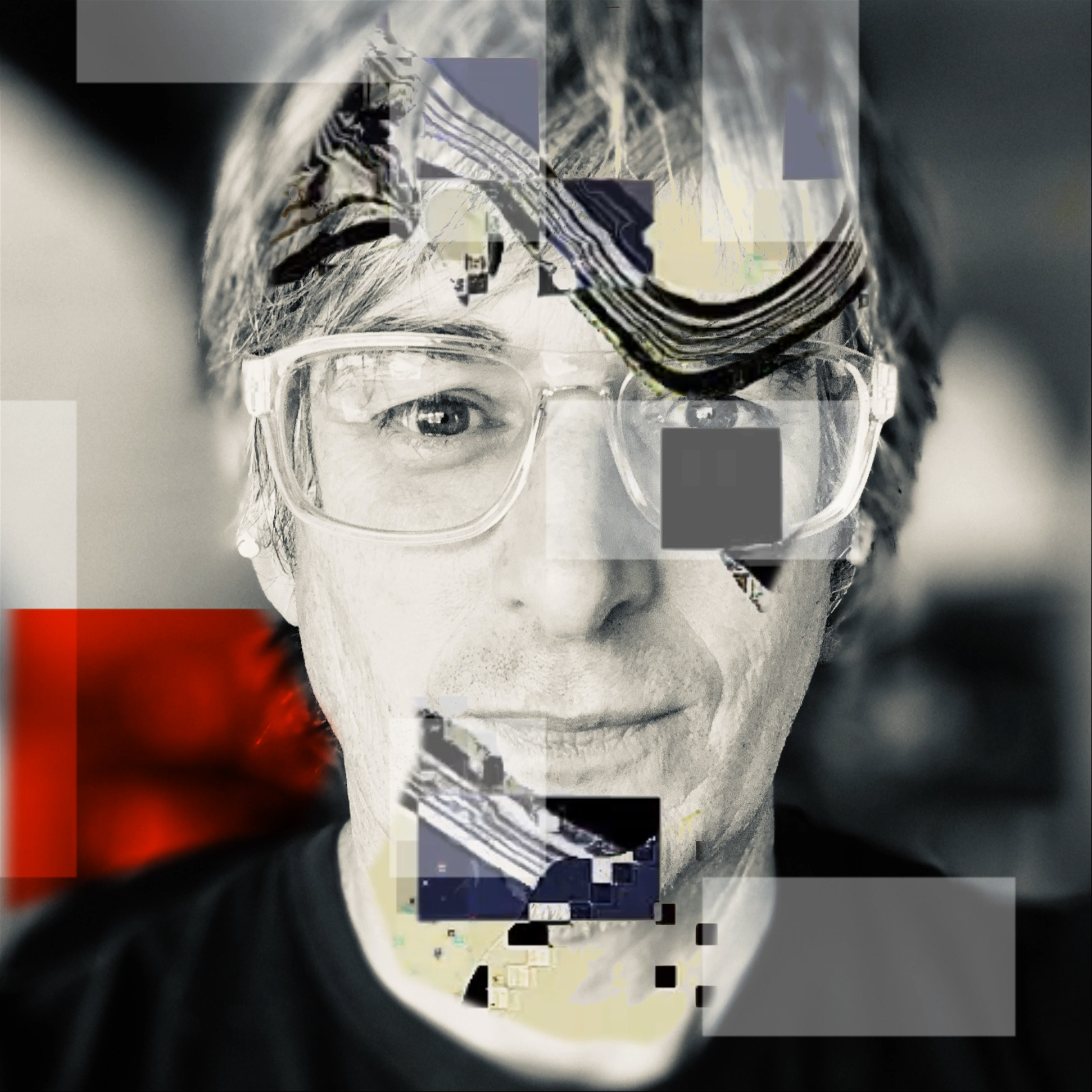